There were small adjustments made to our initial plan, so here’s how it will go:

– Daughters of Darkness is a small introductory scenario for the Wretched Bastards game setting. You can purchase it on DrivethruRPG:

– The Wretched rules are OSR, mostly compatible with Lamentations of the Flame Princess and many other games. You don’t need them, but if you want to pick some ideas from there (they were adapted for playing anti-heroes) they were also released on Drivethru:

– The Seven Bastards will be the next release. It was the scenario that started this and it will probably be one of the largest adventures in the line. But we’ll publish it without rules (the initial plan was to attach the rules to this one).

– After releasing seven scenarios (our lucky bastard number) we’ll release an anthology. Or two, most likely: one d20 and the other 2d6 OGL. The anthology will feature original art by David and Melissa Guyll. 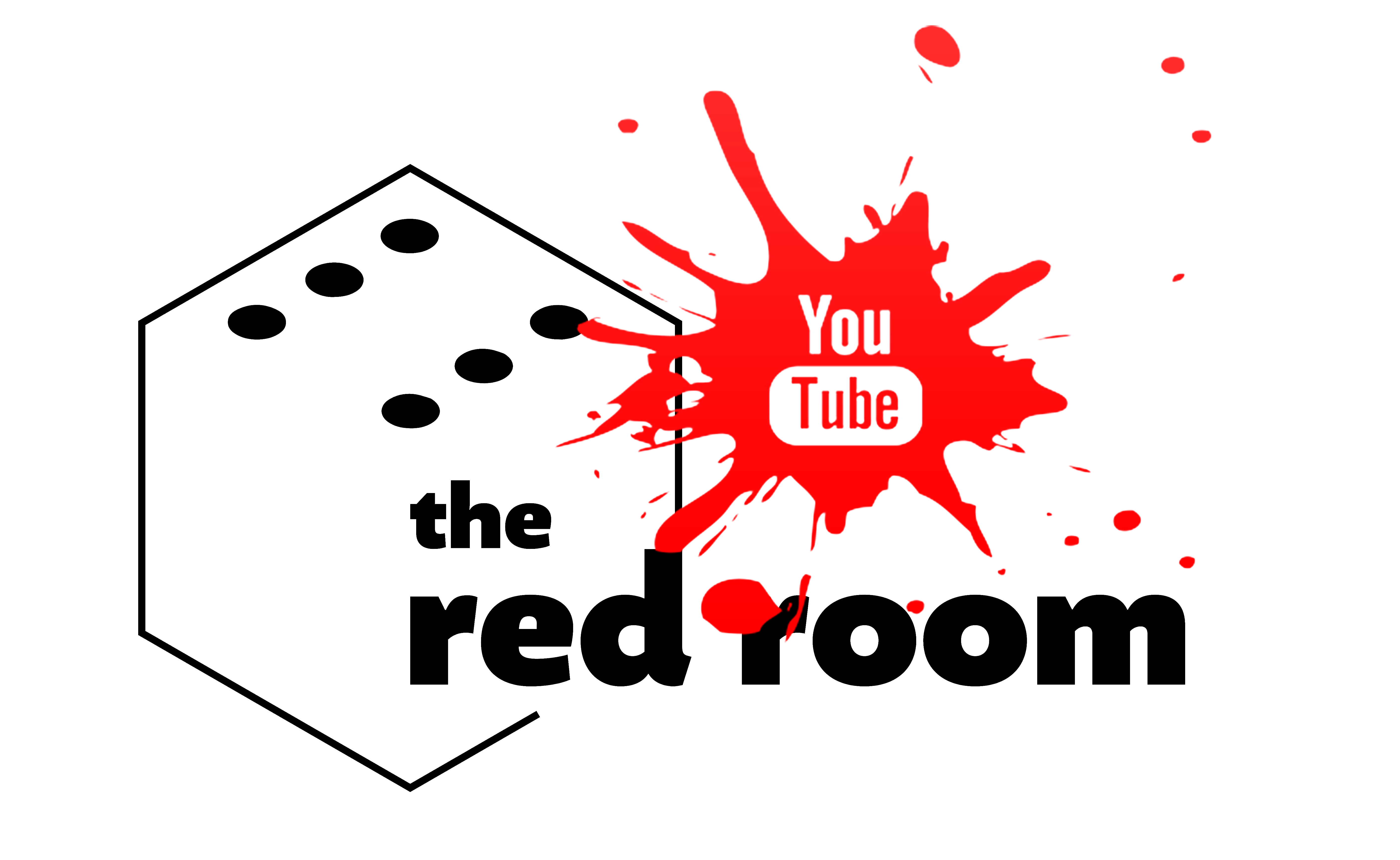 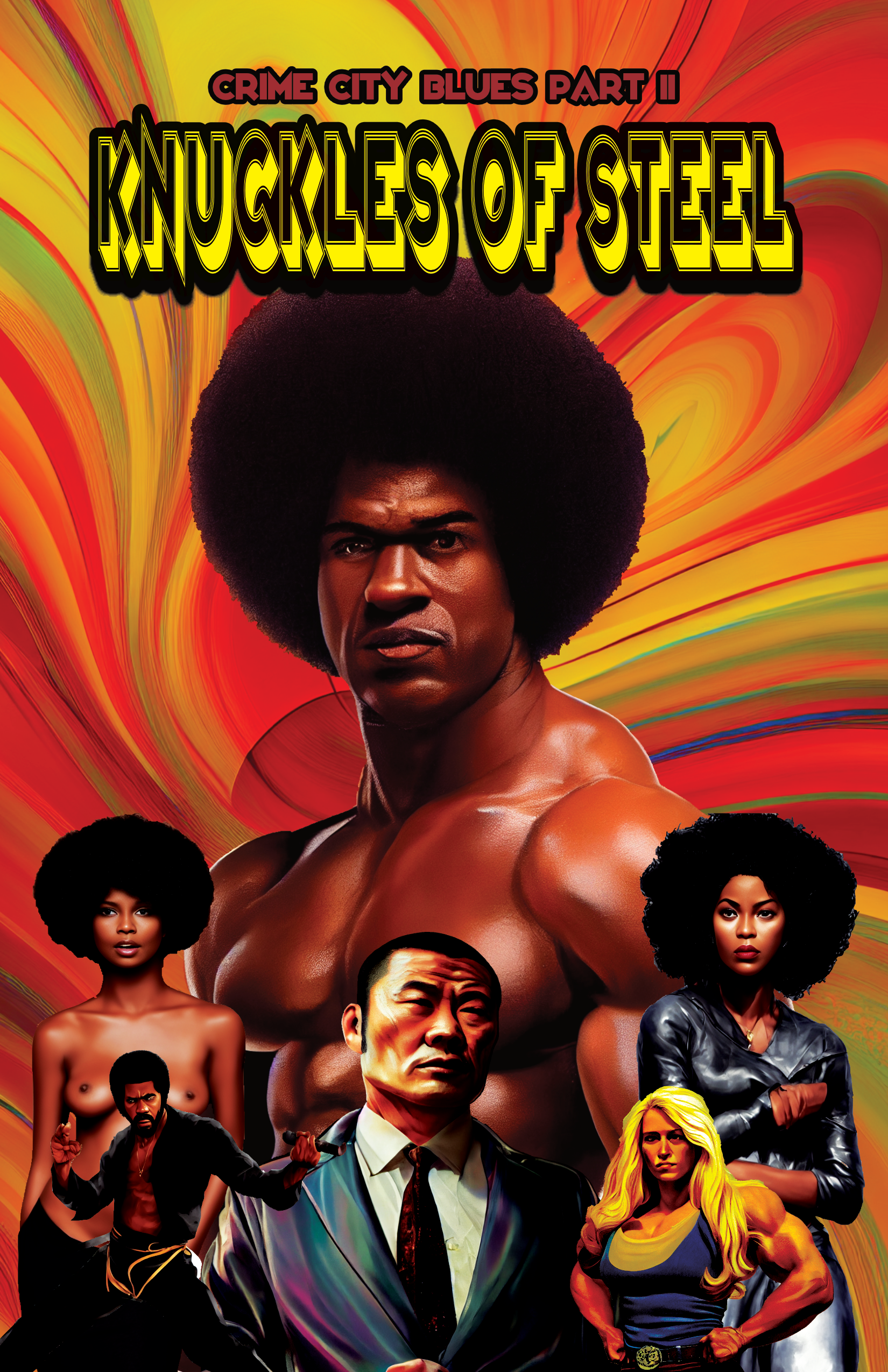 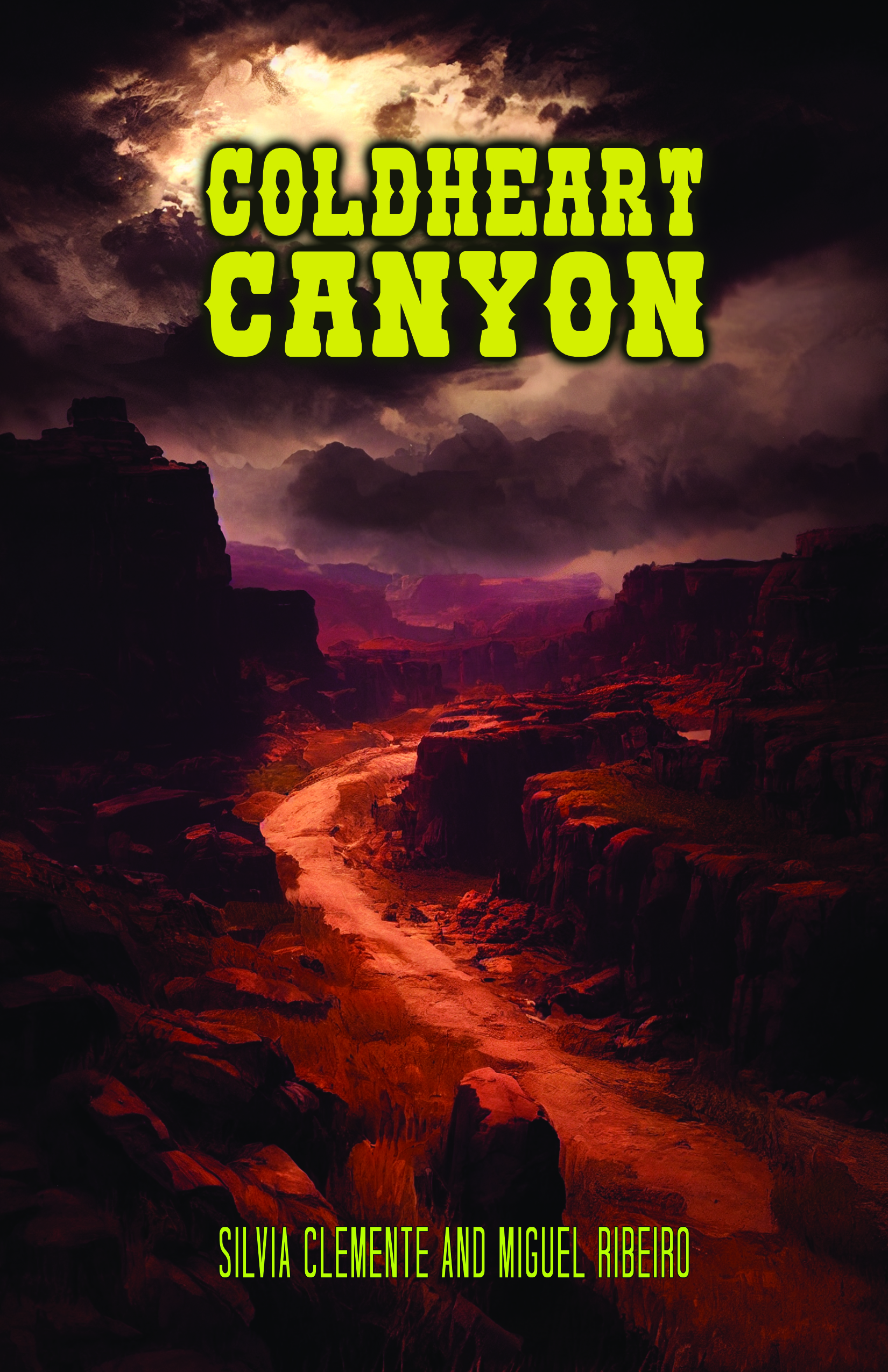 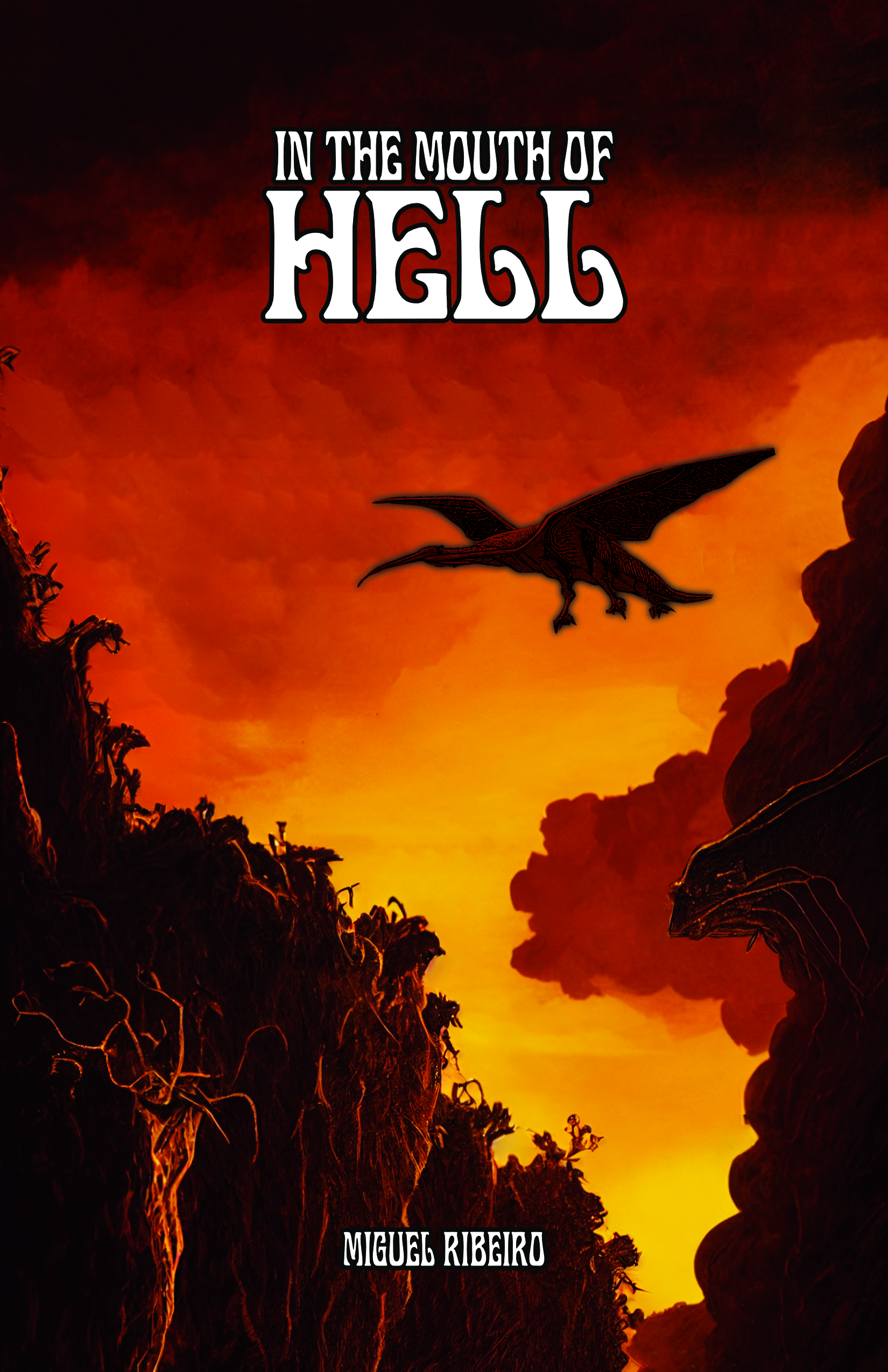 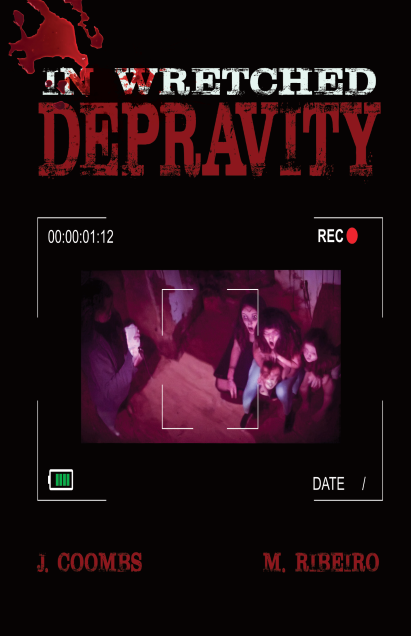 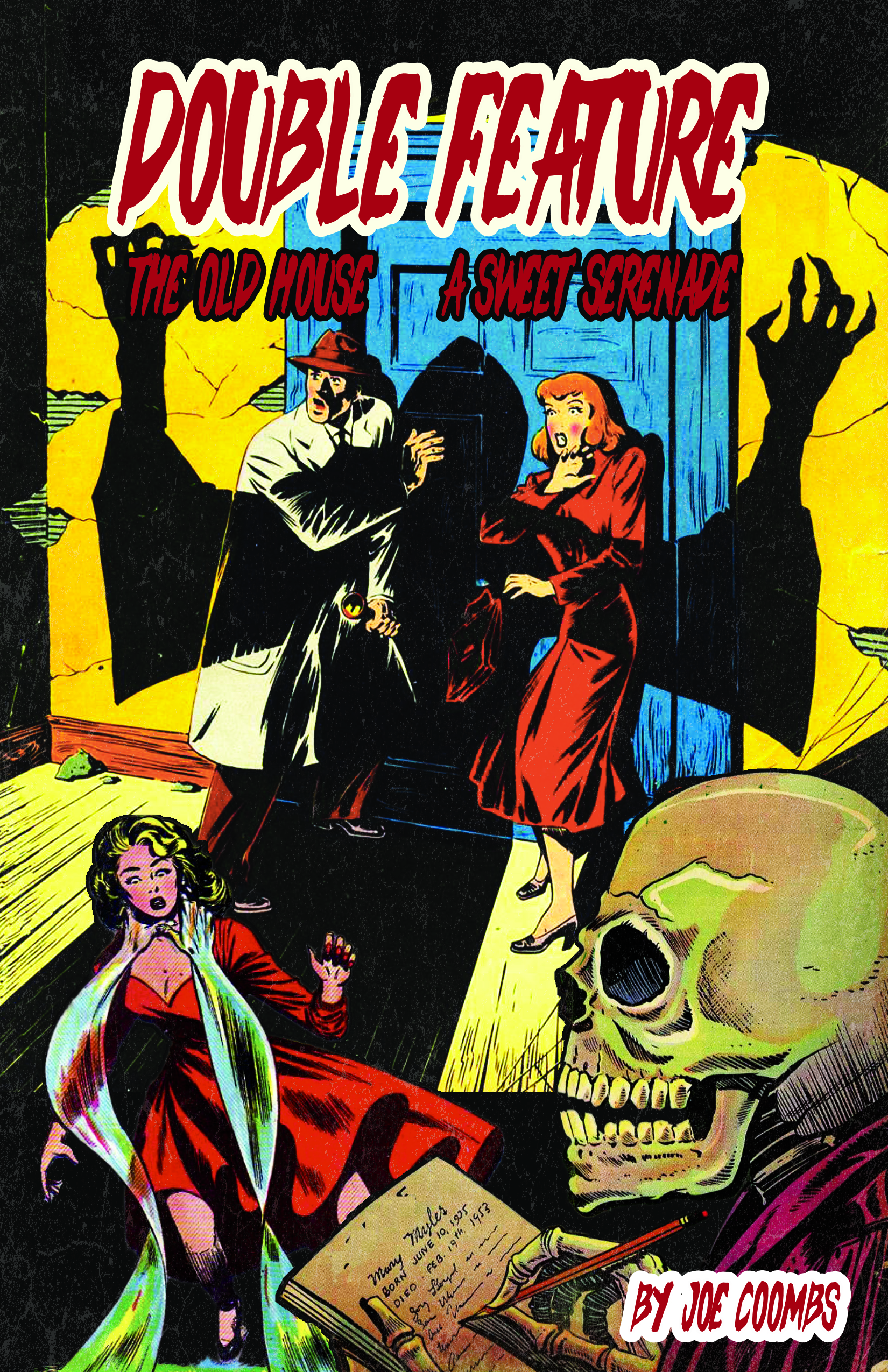 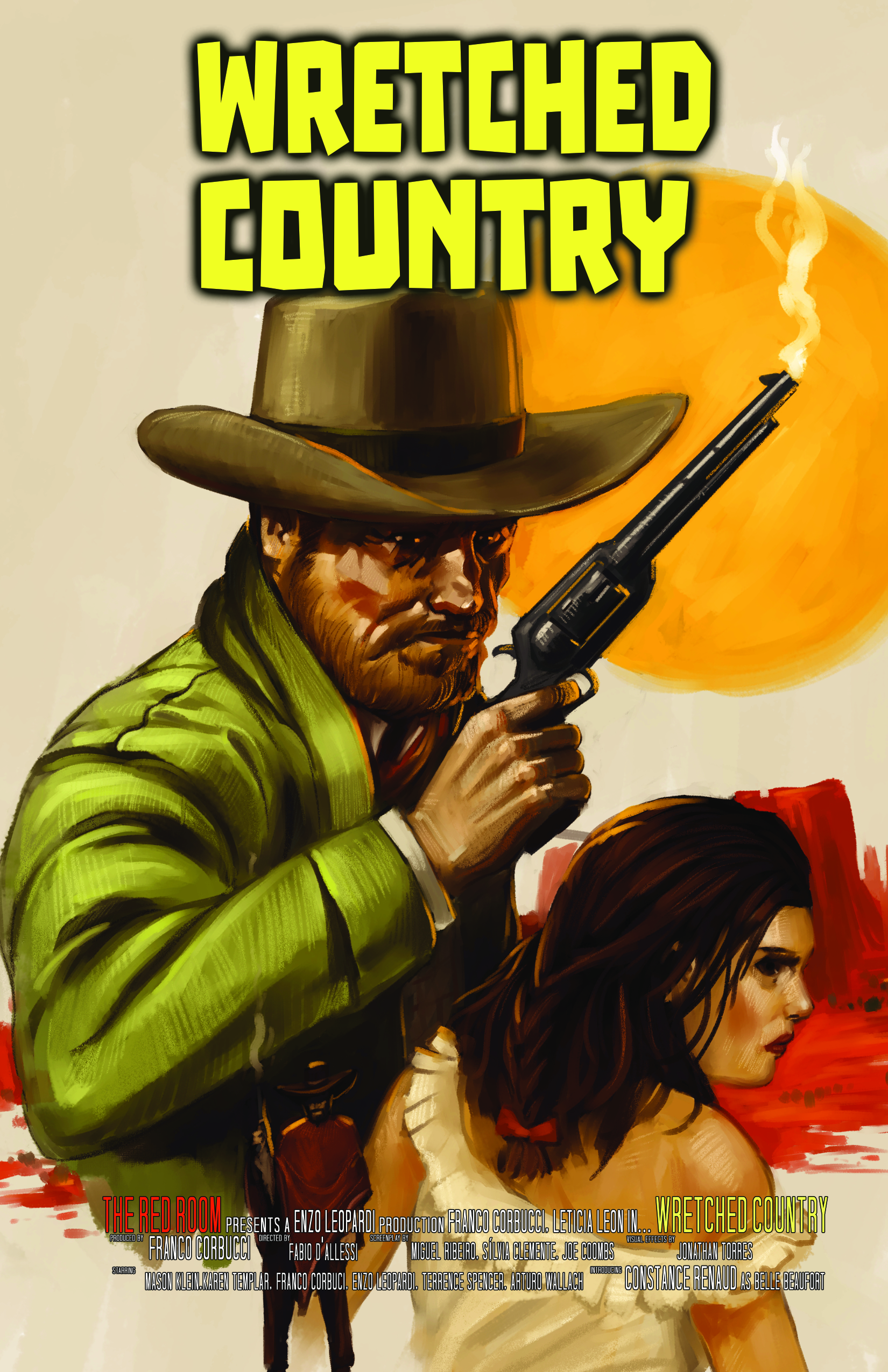 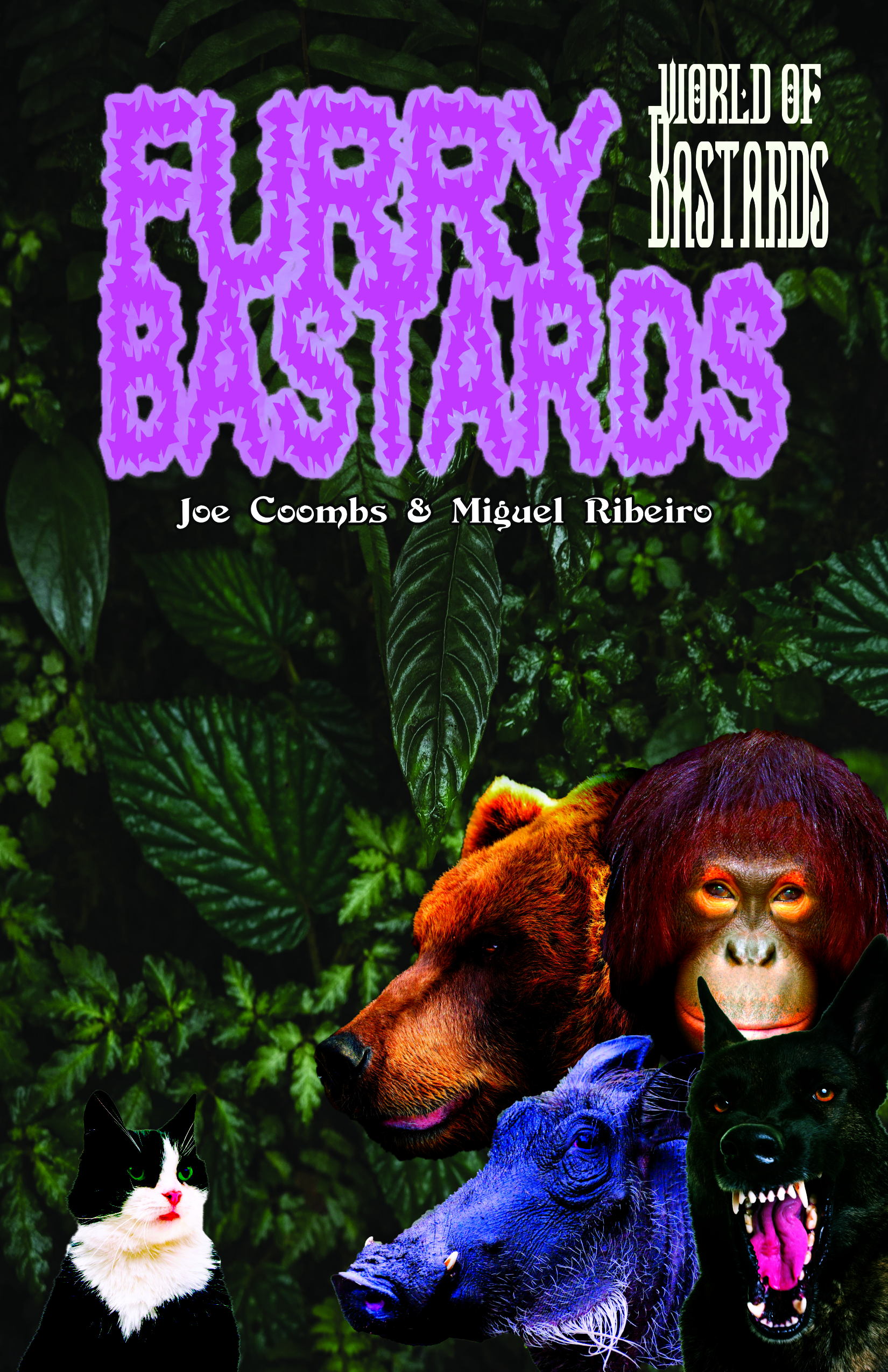 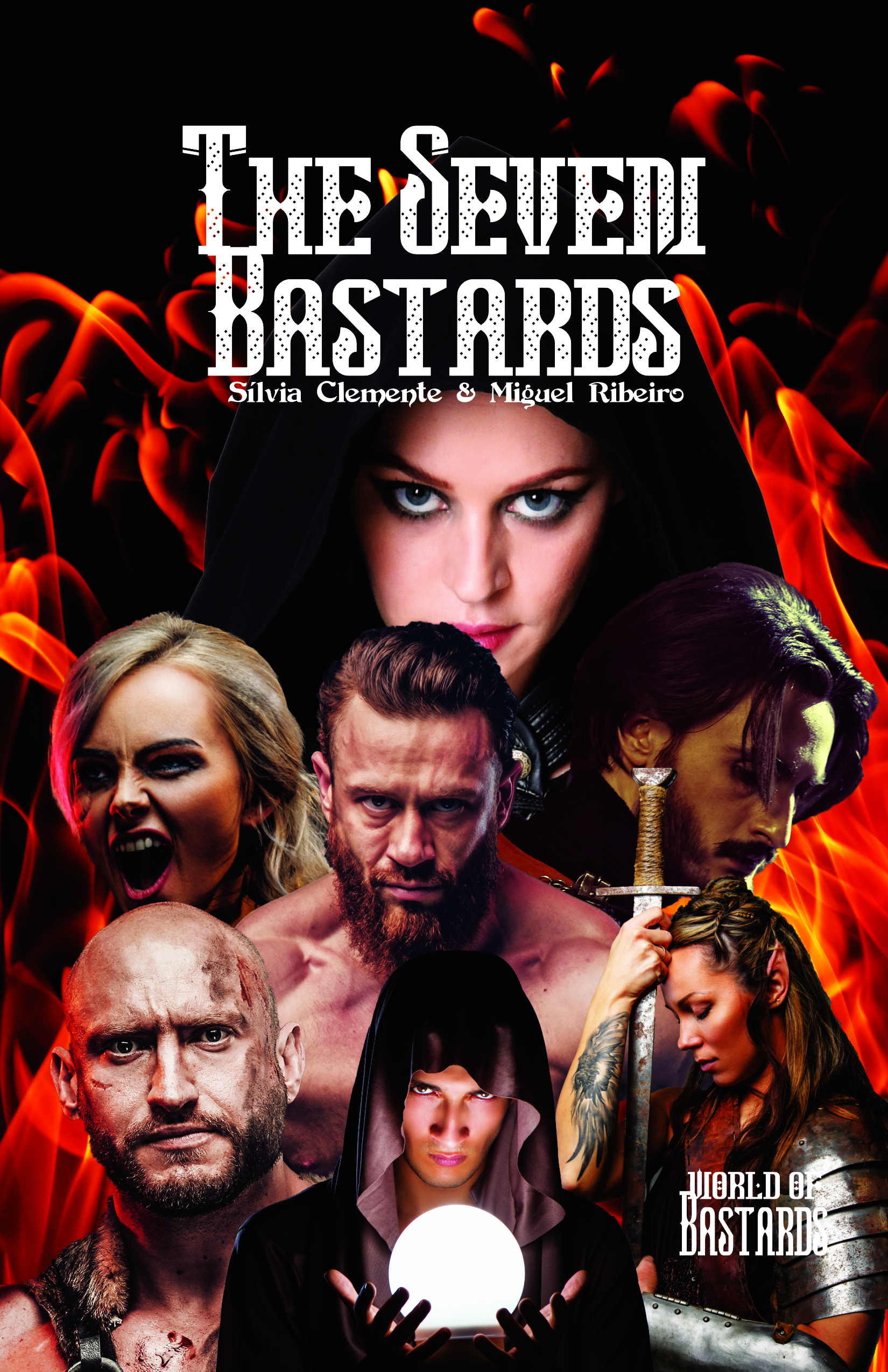 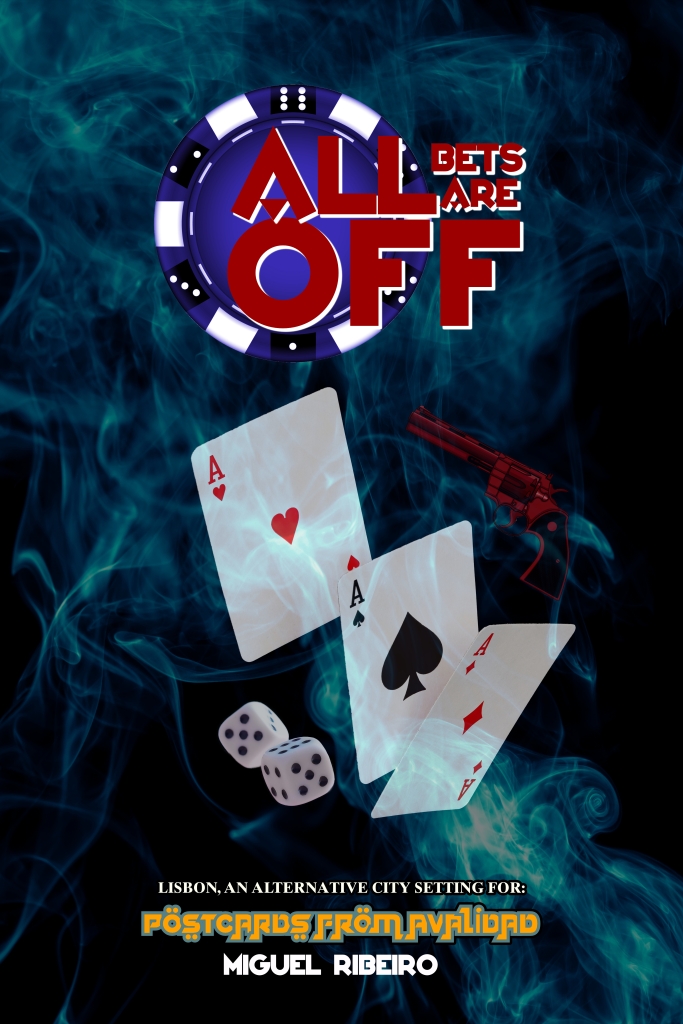 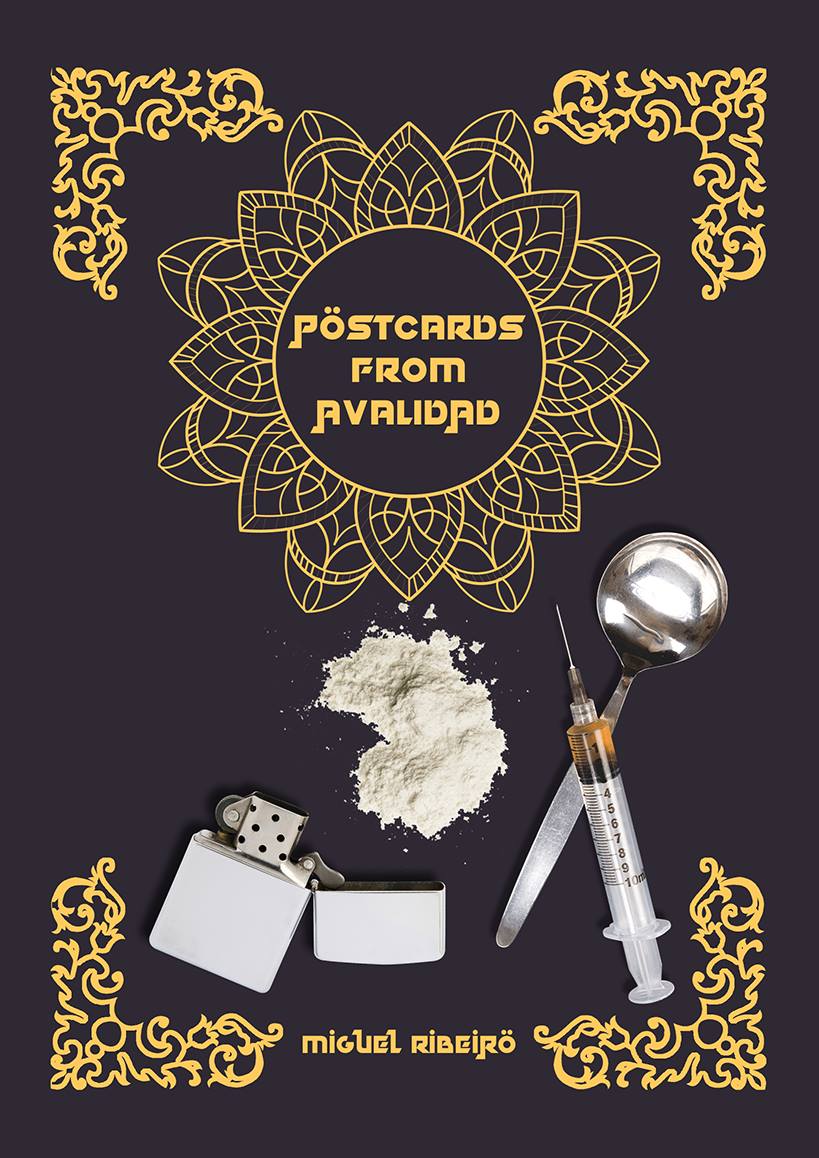 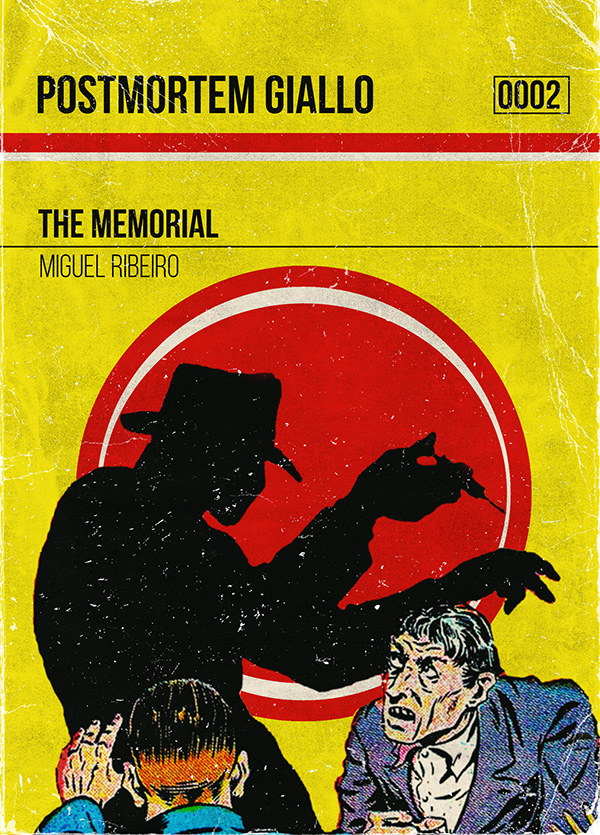